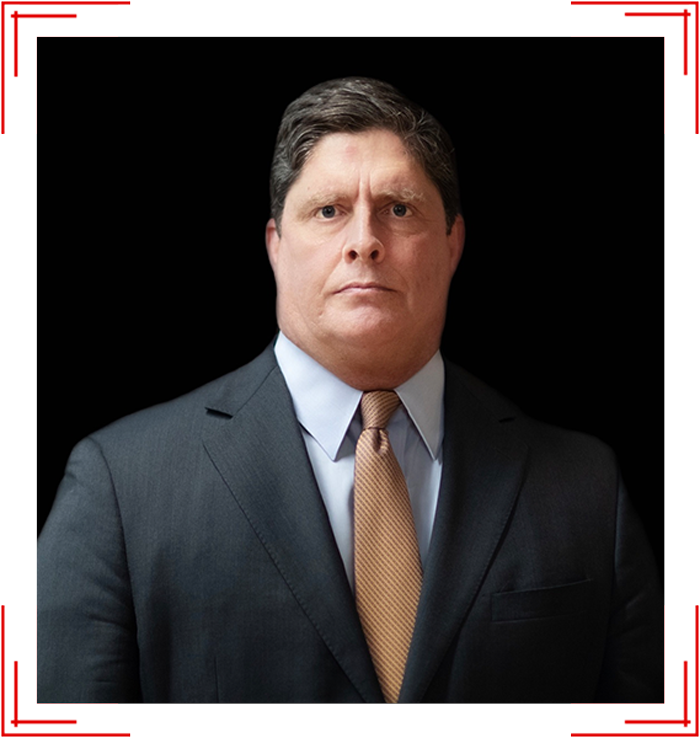 What Is The Federal Crime Of Money Laundering?

“Clean, Clear, and Confident” is a slogan for a brand of soap, but it is also a good metaphor for money laundering.  If you watch true crime shows, you have probably heard detectives say that investigations should always “follow the money.”  That is because law enforcement can often discovery who is committing a crime if they can show that the person is receiving money made from the crime.

“Dirty money” is money that was gained through crime.  For example, money made from selling drugs is “dirty.”  In order to avoid suspicion from law enforcement, people who get large amounts of dirty money need to be able to “clean” that money and make it look like it came from a legitimate business or activity.  That is money laundering.  It is “laundering” dirty money to make it look clean.

Here is an example.  People who buy and sell illegal drugs almost always use cash, because, unlike checks or credit cards, cash is very hard to trace.  But if a person is caught with a huge amount of cash with no explanation of where it came from or why the person has it, this can be strong evidence that the person is involved in a lot of crime.  So, a person who gets a lot of cash income from drug sales will probably want to make it look like that cash is from legitimate activity.

Another example of money laundering is helping criminals avoid arousing the suspicion of law enforcement through large money transactions.  In the United States, any cash transaction of $10,000 or more must be reported to the government with a Currency Transaction Report.  This alerts the government to people who are dealing in large amounts of cash.  If drug dealers want to send large amounts of cash to Mexico, for example, they will usually want to send it by wire.  If they use cash to send the wire, and the cash is over $10,000, then the wiring company will have to report it.  To avoid that, people might be enlisted to wire smaller amounts that would avoid the Currency Transaction Report.  This is called “structuring.”  If one person sends a lot of wires that are all under $10,000, they might arouse suspicion, but this is less likely if multiple people are involved.

In both of these examples, the “laundering” is designed to promote and protect the underlying criminal activity—in these examples, drug trafficking.  That is why money laundering is illegal.

The laws that make money laundering a crime and that define what it means are at 18 U.S.C. §§ 1956 and 1957.  These are very complicated.  To illustrate this, at a money laundering trial under section 1956(a)(1), here is what the judge tells the jury that they must find beyond a reasonable doubt in order to find the defendant guilty:

First: That the defendant knowingly conducted [or attempted to conduct] a financial transaction;

Third: That the defendant knew that the property involved in the financial transaction represented the proceeds of some form of unlawful activity; and

Fourth: That the defendant intended to promote the carrying on of the specified unlawful activity.

[or, Fourth: That the defendant knew that the transaction was designed in whole or in part to conceal or disguise the nature, location, source, ownership, or control of the proceeds of the specified unlawful activity.]

In a money laundering trial, jurors have to grapple with this kind of complexity, and it can be very confusing for them.  For that reason, defense lawyers in money laundering trials MUST focus on specific elements that the government cannot prove beyond a reasonable doubt.  From the very beginning of the trial, they must explain why that element is important and why the government cannot prove it.  If the defense lawyer does not explain WHY the element is important, the jury may be tempted to find the defendant guilty because they generally believe the defendant did something wrong.

The government will almost always call a federal agent to testify about the relevant financial transactions and issues.  It is extremely important, during the cross-examination of the government’s financial witness, to know what concessions the witness will have to make—especially about the defendant’s knowledge of the source of the proceeds.  This requires a careful analysis of the witness’ documents that the government provides in discovery.

John Helms is a Dallas federal criminal defense lawyer & appeals attorney for more than 30 years. “When I was a federal criminal prosecutor for the Northern District of Texas, I never lost a trial or an appeal.”

Because of his background in prosecuting criminal cases against defendants who were facing serious jail time in Federal and State penitentiaries, John Helms is uniquely positioned to evaluate and assess both sides of a criminal defense case.

Over the course of his career, he has found that many of his clients truly appreciate the time, effort, and creativity Mr. Helms put into every case.

John Helms is here to help you when you need help the most. That is a responsibility he takes very seriously.